Walk Talkin’ helps bring in the first Kiss-N-Grind of the year and Questlove’s in the building with Vikter Duplaix and Tailwind Turner. 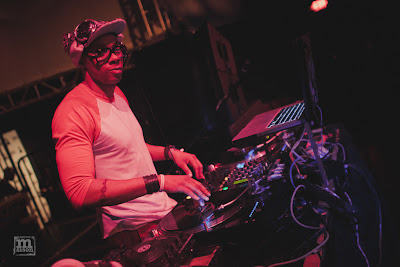 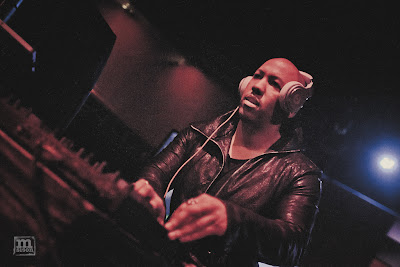 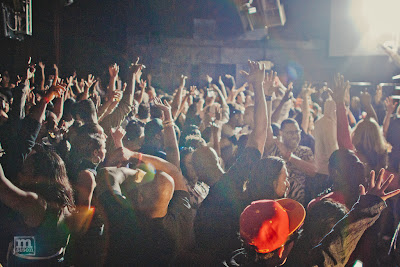 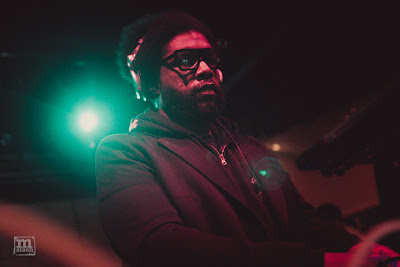 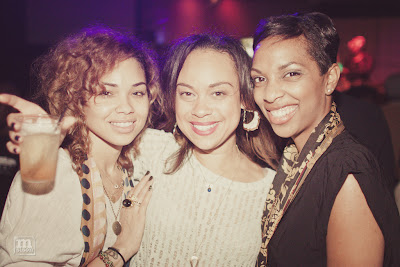 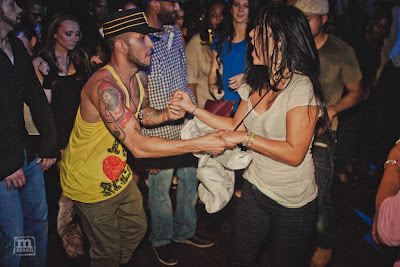 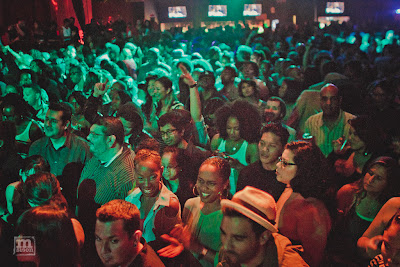 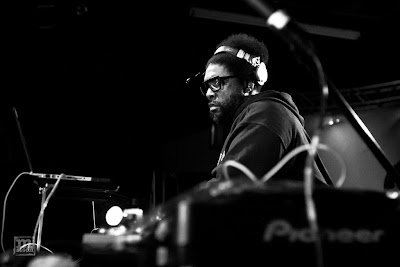 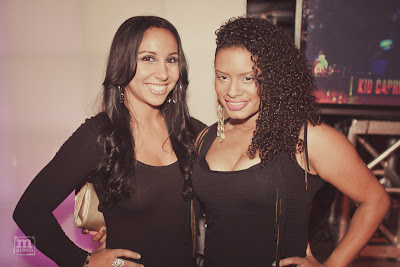 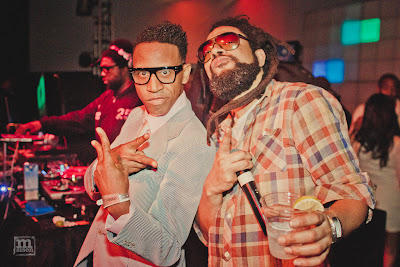 This Wednesday once again its one of our favorite nights “Ladies Night” featuring Djs Selectra and first time set by Lady Monix. Giving some light to the ladies of Los Angeles. putting it down. 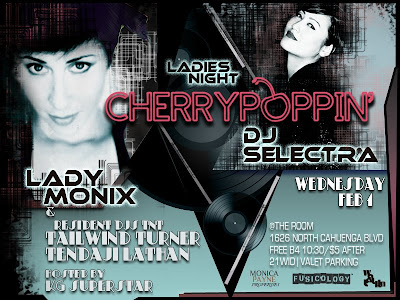 Check out some pictures from Cherry Poppin’ Wednesdays Birthday celebration of That Girl V earlier this month. We had Cee-Lo and Omar Epps in the house!

LIKE and support the Walk Talkin Facebook page HERE, and get updates on events, pictures and more! 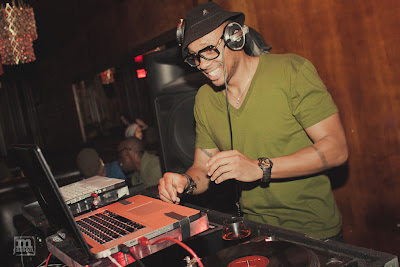 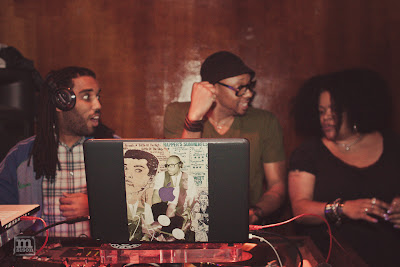 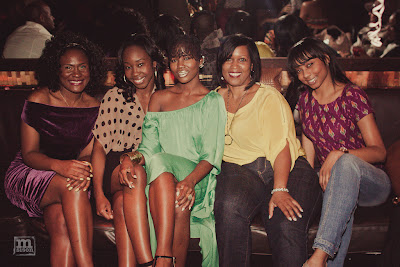 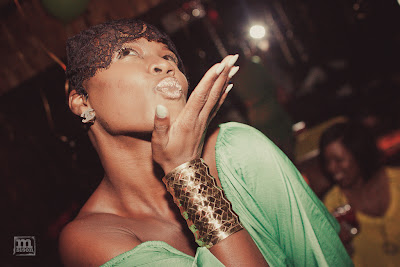 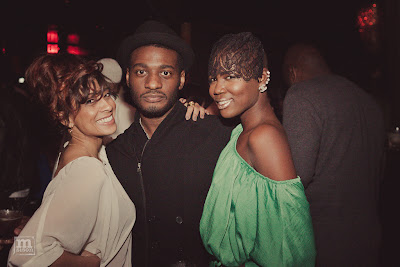 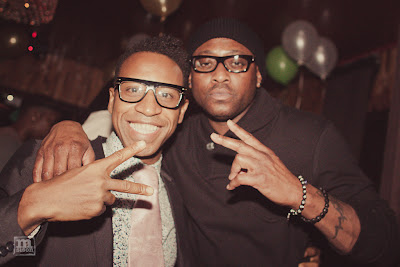 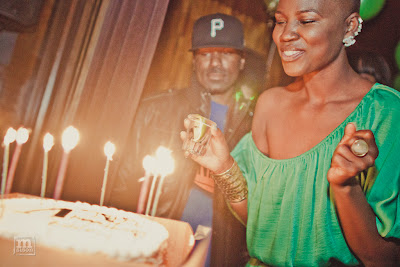 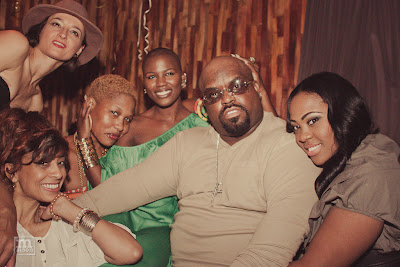 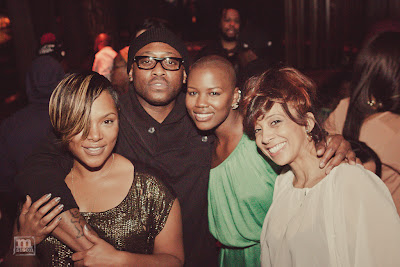 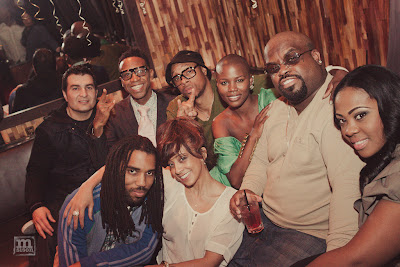 A HONEY-CHERRY-KISS
NEW YEARS EVE CELEBRATION
KISS-N-GRIND | HONEY COLLECTIVE | CHERRY POPPIN
You are cordially invited to intimate New Years Eve affair in a private location in the Hollywood Hills. This event is by invite only.

Only 400 tickets will be sold for this event.

Get your tickets HERE for this momentous night.

Kiss-N-Grind brought one of the most profound hip hop producers to LA this month, the esteemed, Just Blaze. He’s worked on Jay-Z’s albums such as Blueprint, Blueprint 2 and the Black Album, so literally the man behind the man. The Vanguard was packed as usual and had everyones hand up, feet shufflin and heads bobbin. Kid Capri made a special appearance and hosted for Just Blaze as he dropped track after track, makin the crowd go crazy.

Get familiar with Just Blaze and check out Plann.B’s “TOP 5” list of Just Blaze tracks, featured on the Walk Talkin‘s blog not to long ago.

For the rest of the pictures –> CLICK HERE
Here’s a little short video of what you missed, and yes its always like this at Kiss-N-Grind

Saturday August 27th the Kiss-N-Grind “Deluxe” series continues this month with one of hip hop’s most prolific producers, the Megatron Don himself, JUST BLAZE!
DJ Plann.B, who’s opening for the nights festivities, breaks down just a FEW of the hundreds of enormous tracks Just Blaze has produced during his career.  Here are Plann.B’s personal top 5 productions from the man himself (in no order whatsoever):
1. Kanye West – Touch The Sky (The way he beefed up those Curtis horns…bananas.)
2. Cam’ron – Oh Boy (Prime example of the “less is more” side of JB. A simple vocal loop defines the entire song.)
3. Jay-Z – Girls, Girls, Girls (I’m a big fan of the original Tom Brock joint…but the way he made the “ooooh baby” sample function as an essential component of the beat rather than “extra”…the whole vibe of this song was a homerun for me when it came out.)
3. Jay-Z – Kingdom Come (What else can you say, this is a shining example of the quintessential “big sound” Just Blaze production style that put him on the map. Why is he not scoring films, seriously??)
3. Jay-Z – Show Me What You Got (Great example of taking a very obvious sample and STILL makin’ it explode. It’s not always about digging up the super obscure joints!)
I’m sorry, there’s no way I could limit myself to only one track from Jay.’
4. Erick Sermon ft. Redman – React (You’ve gotta respect anyone who sits and listens to a Bollywood record long enough to even find something to chop up. My favorite part is when Red starts ad-libbing at the end. Hilarious.)
5. Jay Electronica – Exhibit C (Not even gonna touch this one…it’s on everyone’s Top XX list for 2009. Just a classic example of skilled delivery over quality production.)
6. Freeway – What We Do (Yo. If this doesn’t make you wanna jump out your seat and break everything in sight, call a paramedic.)
So he listed 6, can you blame him?

Aside from these, Just Blaze produced hits for a few more folks you may have heard of…Janet Jackson, Fabolous (breeeeeeathe!), Busta Rhymes, Notorious B.I.G., Beastie Boys, Snoop Dogg, Common, Diddy, Talib Kweli, Eminem, Lil’ Wayne, Fat Joe, The Game, Ghostface Killah, T.I., Rakim…you get the idea. Here’s the icing though…this dude is actually incredible on the tables. This won’t be one of those shows where the producer just shows up and plays songs off of an iPod…Blaze cuts up a record like nobody’s business. Don’t believe us? Come witness it for yourself this Saturday.

And of course, as always, the Kiss ‘n Grind resident conductor Vikter Duplaix will be in full effect, makin’ everyone in the place sweat and move their feet as he always does. It’s a true pleasure to get down with this dude, whose production and vocal performances as we’ve been a fan of for many years.